Professional wrestling was a major part of my childhood and early adult life. In fact, it was my entire life during that time. Nothing inspired or entertained me more. I cried when Hulk Hogan lost to the Ultimate Warrior at WrestleMania 6. I was terrified of Papa Shango’s dreaded curse. I learned morals from Hulk Hogan, hard work from Bret Hart, machismo from Razor Ramon, respect of authority from Stone Cold, and how to be cool from Big Daddy Diesel. I wanted to look like them, be like them, become them. 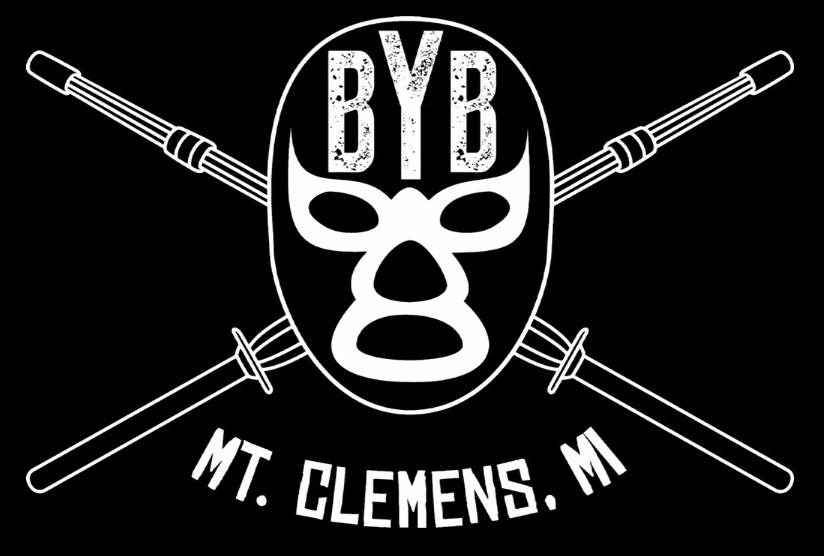 In 2006, I got my chance, when I participated in a backyard wrestling event called Back Yard Brawl. It was a local show put on by my close friend and consistent main eventer Jose “Paco” Rodriguez, and its reputation in the Metro Detroit area is legendary. Throughout middle and high school, I participated as a referee, but in 2006, made the switch to actual wrestler. My lifelong dream of performing in front of a live audience was fulfilled. Over the next 10 years, BYB put on six more shows, with the final event taking place in 2016. Some say it’s over for good, while others believe it will continue on. One thing is for sure, it’s legend will live on forever. 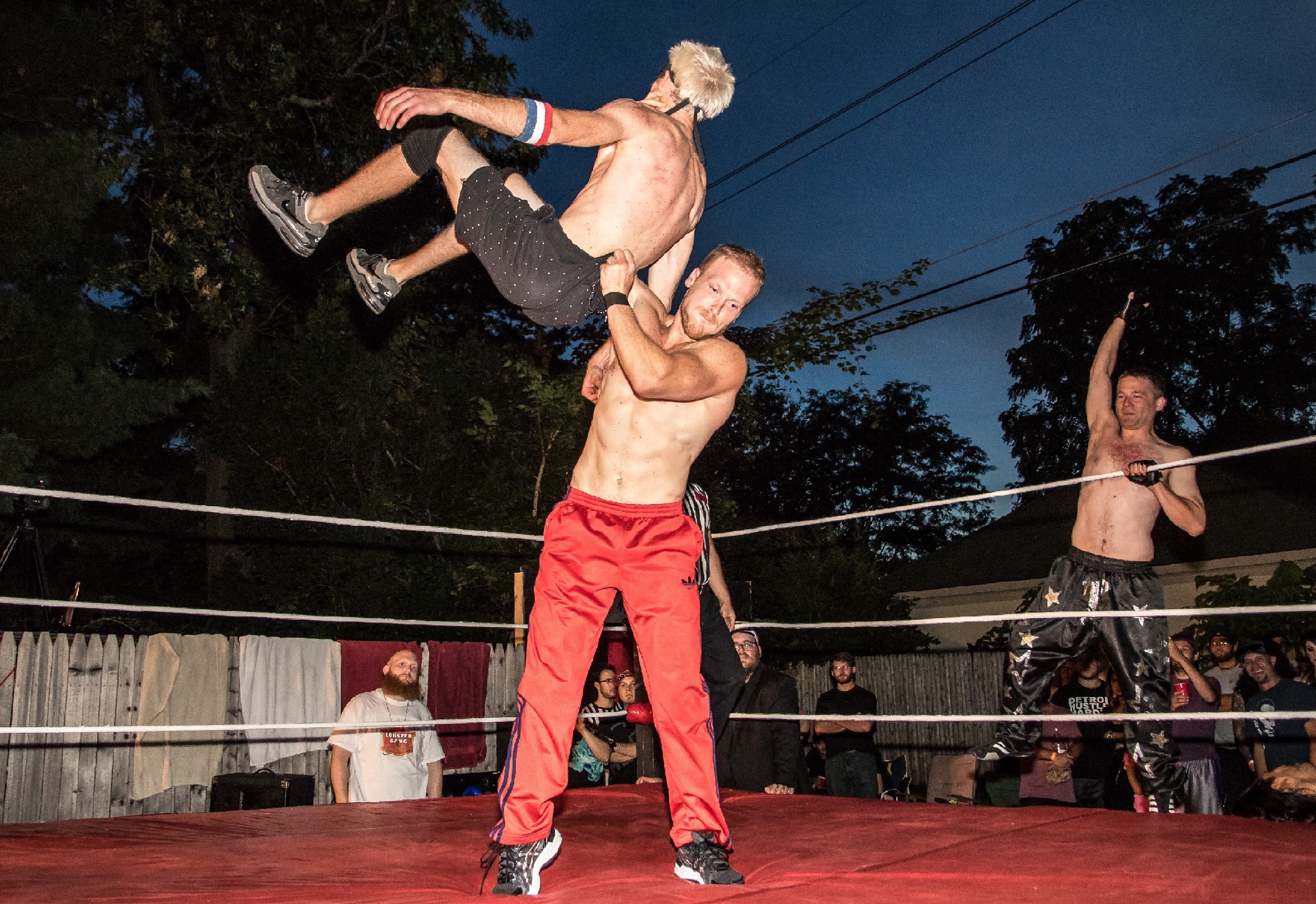 While most early video footage of BYB from 1999-2005 has been lost, its stories have become part of fabled history in the big little city of Mount Clemens, MI. From 2006-2016, BYB put on 6 events. All recorded matches and highlight videos are available on YouTube and listed below. Most are produced and edited by Darin “Lord Deezus” Roberts (Misteredit1 on YouTube). Please like and subscribe!

I grew up being taught to train, say my prayers, take my vitamins, and believe in myself. Today, I want to inspire the world to make wise choices. IT’S TIME TO WISE UP. 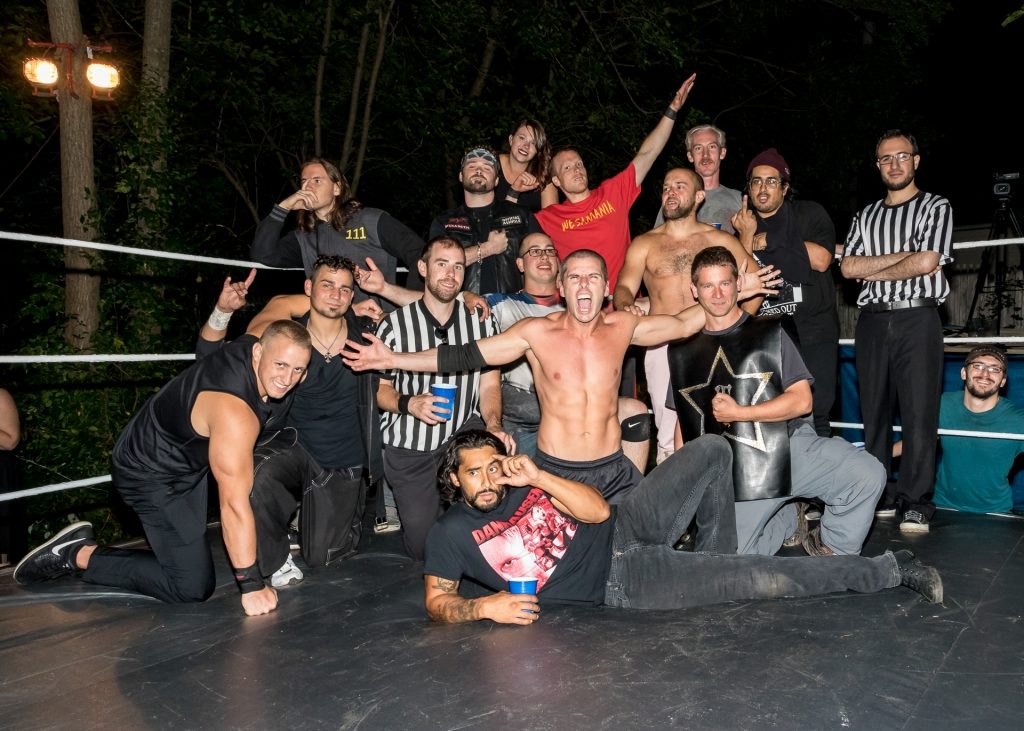