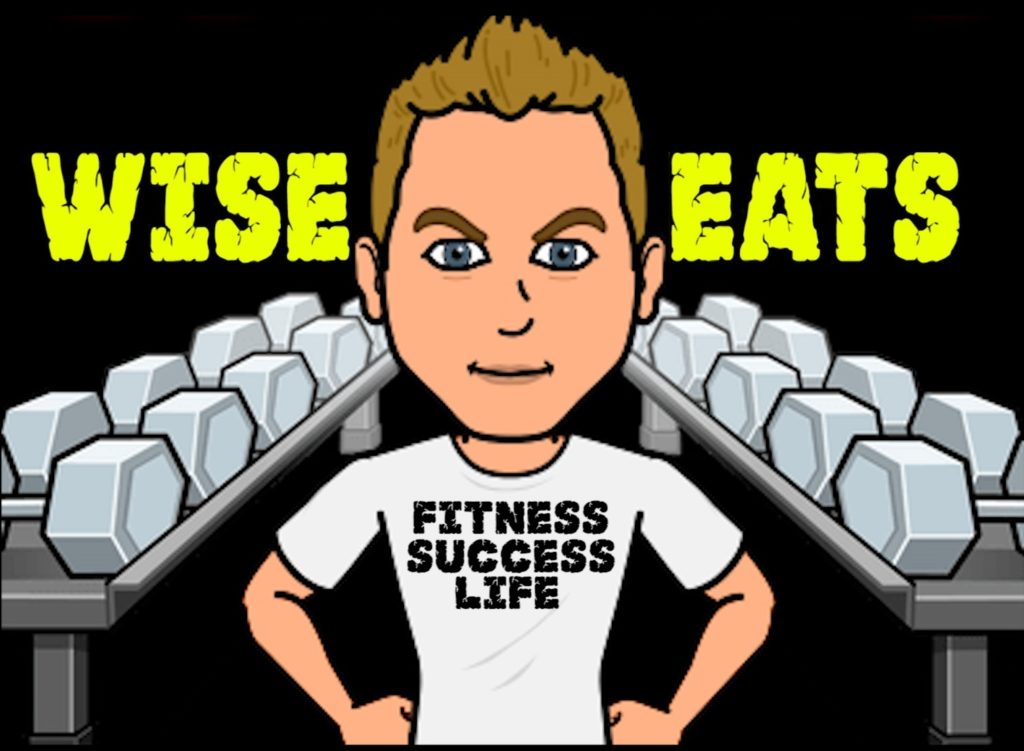 Subscribe on iTunes & YouTube!
If you enjoy the show, please show your support and help spread the word by sharing on social media, subscribing and leaving comments/reviews. Your effort and feedback are greatly appreciated!

You have a voice!
Thanks for listening/watching! If you have a story to share, want to be a guest on the podcast, or have some wisdom to share, contact us here.

Check out the Podcast Clips section for shorter, bite-sized portions of the full episodes.