As discussed in Episode 1 of the Wise Eats Podcast 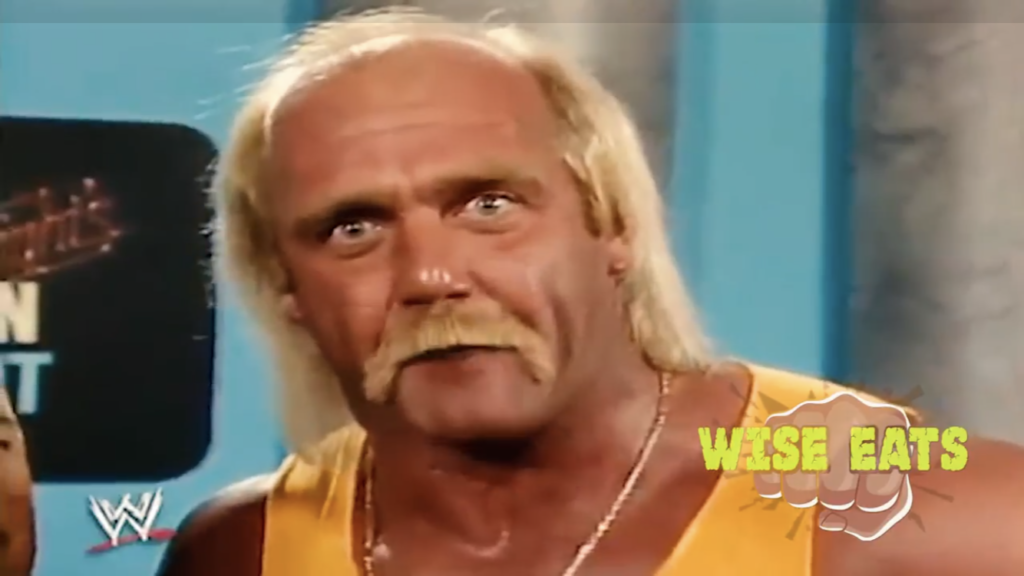 Throughout high school and into my mid-twenties, I didn’t play sports. The most athletic thing I did was compete in a backyard wrestling organization known as the Back Yard Brawl. I know, it sounds crazy, but I grew up a huge pro wrestling fan. As a kid, I was a Hulkamaniac through and through. I wanted to train, say my prayers, take my vitamins, and have 24-inch pythons just like my hero. I would imitate my favorite superstars constantly and have fantasy wrestling matches with my brothers, my friends, even by myself. At one point, I published my own wrestling newsletter with over 6,000 subscribers, which is pretty impressive for a 13-year old I think. So, when a good friend of mine, Jose Rodriguez, started the Back Yard Brawl in 1999, of course, I was hooked immediately. And for a bunch of high schoolers, it was actually a pretty legitimate organization. This was not the janky backyard bbq wrestling you may have been exposed to in the past. Jose built a homemade wrestling ring in his parents’ backyard, recruited talent, choreographed matches, and promoted events. He would put on live wrestling shows equipped with DJ’s, live music, foamy keg beer, pyro, and entrances. At first, I was just a fan, then a referee, and in 2006, made my debut as a wrestler. I never truly thought I would ever be a pro wrestler, but the idea of performing in front of a live crowd was a huge boyhood dream, and an opportunity I couldn’t pass up. From 2006-2016, I wrestled in six of these annual events under the name “Wes Daddy”. I can’t say I love that nickname, but it evolved naturally from my friends and over the years I got stuck with it. So, in some of my YouTube videos, you’ll hear me refer to myself as Wes Daddy. It’s just my backyard wrestling persona. I don’t actually think I’m anyone’s daddy. Maybe one day when I actually have kids, but for now, Daddy’s just a nickname. 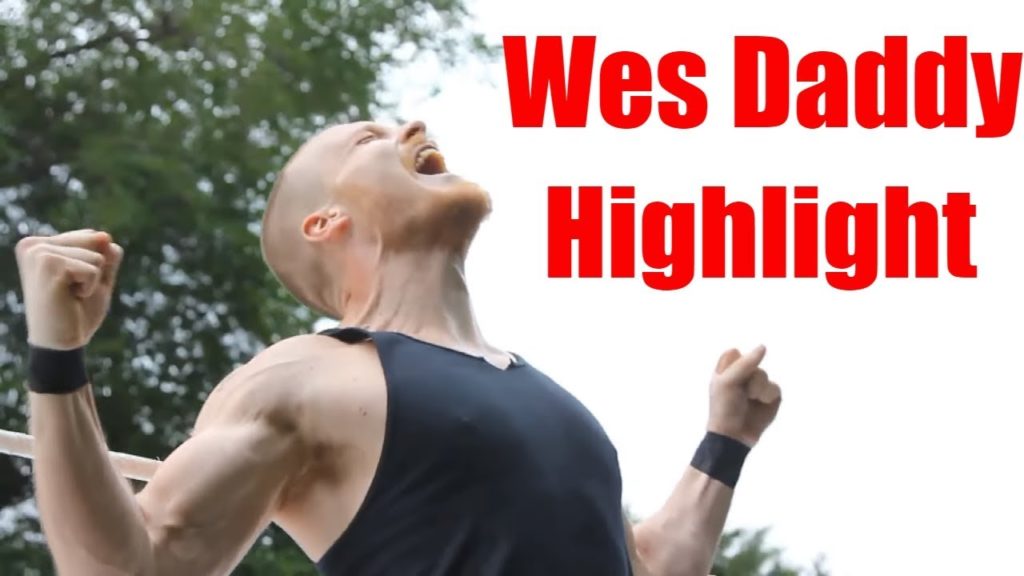 Backyard wrestling was super fun and a major adrenaline rush. Aside from one freak accident resulting in a broken leg, no one was ever seriously injured. The parties were always a blast, and the Back Yard Brawl became infamous in Mount Clemens, MI. Wrestling in front of a crowd also inspired me to get in better shape. I remember looking back at the video from my debut in 2006 and hating the way my body looked. This motivated me to lose weight for the 2007 show and shape up even more for future shows. You can see my physical transformation through wrestling along with a complete archive of BYB matches, highlights, and videos over at Wise-Eats.com/BYB. In August 2016, BYB put on its final show, where I wrestled my last match. And where BYB ended is where Wise Eats begins.

At the end of the last BYB event, two of the wrestlers, Lord Deezus and Justin Charge, launched a YouTube show called The Following Announcement. It’s the story of a bunch of retired backyard wrestlers who are now trying to make it in the real world. If I had to compare it to something from TV, I’d call it pro wrestling mixed with a live-action Beavis and Butthead cartoon. I admit the show is not for everyone. It’s controversial and may be inappropriate for some viewers. Even I watch sometimes and think to myself man these guys need to Wise Up! 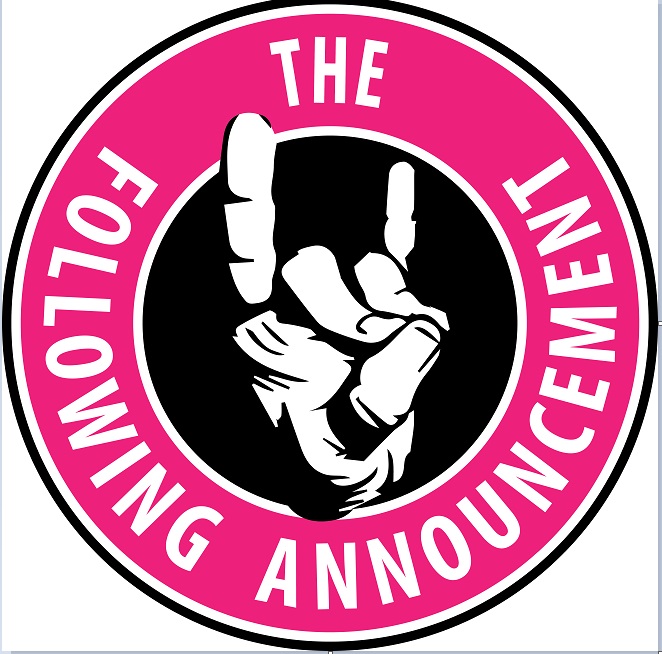 But, other times it’s also very clever, funny, well-produced, and entertaining. One day, we’ll take a deeper dive into the show and get some behind the scenes info. What’s important now is the producer of the show, Lord Deezus, wanted me to have a segment on his show. We decided to do a healthy cooking show called Wise Eats since fitness and healthy eating were already a major part of my life. Through the Following Announcement show, we created comedic, wrestling-inspired cooking segments and skits featuring some of my favorite healthy recipes. This provided me with an outlet to share my passion for food, fitness, and desire to help others. All of the Wise Eats videos are available at Wise-Eats.com/Recipes. There you can also find links to the Following Announcement show and its complete episode guide. If you enjoy watching, please don’t forget to click thumbs up on the videos and subscribe.

My cooking segment on The Following Announcement is a fun piece of entertainment that we do for the show, but the recipes are real, the philosophy is real, the results are real. I’m sharing real recipes, viewpoints, and techniques that I use every single day to stay in excellent physical and mental shape. After two seasons of filming Wise Eats for TFA, I decided it was time to take the show to the next level. I realized this wasn’t just a spin-off cooking show, that it could be its own brand. I knew I had a real story to tell, and Wise Eats was how I was going to do it. That’s when I decided to start up a website, YouTube channel, and podcast.

Wise Eats is more than food; it’s food for thought. It’s a mindset: It’s about making healthy choices, developing positive habits, living an optimized lifestyle, and setting an example for your peers. It’s a mentality. It’s about strengthening your body and mind. It’s about eating smart but also making Wise choices in all aspects of life.